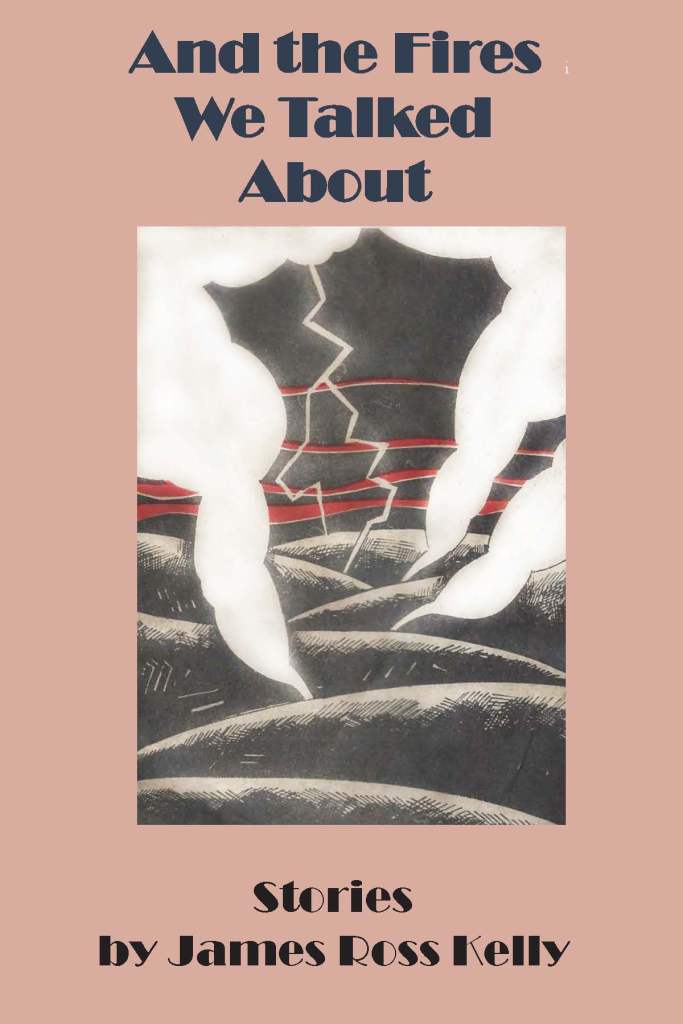 “Sufficient unto The Day Is the Evil Thereof”

HE’D SLAM BEERS ONE AFTER ANOTHER, not saying a word until he’d finished an even half-dozen. It was always after work. He’d come in covered with sawdust and his shirt dark and soaked with his own sweat, then, in for the evening after seeming to relax from that sixth beer it was, he seemed to take in the whole bar. He was a carpenter and began to talk once that initial anesthetic took effect.
He was willing to enter conversation about virtually anything: work, sports, (rarely, but sometimes politics), family life, women, and up to and including quantum physics which I heard him explain once as, “the very, very small and the very, very large and how they are the same thing.” He spent almost every evening in the bar. And if he wasn’t in the bar, he’d be at home in front of his television drinking strong malt liquor until he passed out. He never missed a day of work and he never missed an evening six-pack and beyond. He also never got out of hand. Though there were a couple times when he carried on until just before closing and had to be carried out after he’d passed out with his forehead on the bar and his arms hanging down akimbo to the floor.
He would drink to relax after eight hours or more of beating a 32-ounce framing hammer into the future homes for the upwardly mobile. He drank to forget about having watched his young wife now years passed on; take five years to die of brain cancer after operations, radiation treatment and painful chemotherapy. He never said an unkind word to anyone unless they became unkind and it was always to their face.

Always ebullient in his drunkenness, he would from time to time, in mid-hoist, take on a faraway smile and hold his glass half full in anonymous skoal, and it would seem as if a force would enter into him that, if uninterrupted, would last a full several minutes with arm cocked and poised half-way between the bar and the wry smile on his mouth.
He’d often listen to other people’s problems, nod, emote several kinds deep guttural assertions at each salient point. But he always had the same advice.
“Man, don’t ever worry about tomorrow,” and he’d look right into their eyes when he said that, then reaching for his beer and looking in the mirror of the back bar, he’d say, “Each day is bad enough.” And drain whatever was in his glass and order another one.
A year after his wife died, he quit drinking, save for one and only one beer at 5:30 every evening after work at the same bar as always. He was standing at the end of the bar the last time I saw him with single beer half-hoist, elbow bent—and a half-smile on face.

For more books by Uncollected Press:

All rights reserved. No part of this book may be used reproduced in any form by electronic or mechanical means without permission in writing from the author and UnCollected Press except in the case of brief quotations embodied in critical articles and reviews. 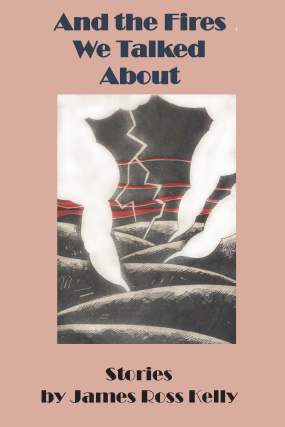 HE WAS STOOPED OVER AND ABOUT five-foot-five on a freeway entrance on I-5 northbound, with two good-sized paper grocery bags. Bundled up as he was, you could not discern by a scraggly grey-streaked beard; could have easily been fifty or older, but, stocking-capped, it was hard to tell.

Clear blue sky met us both and the twenty-year-old Ford picked up to freeway speed, and he was settling in with his bags at his feet. There were four, quart bottles of Rainer Ale.

“Well yes, and its Easter,” I say, and I told him I’d just been to church, told him the Pastor preached the Road to Emmaus, and…

“They were walking with Jesus!” He said.

I thought of stumbling over some point this Pastor had made, then I stopped. He knew scripture; I listened.

“Didn’t know, until they broke bread with him, Ha!” He said, slapping his knee.

“Got me a bridge up here I like!” He said, almost growling.

“Stays nice and dry, I can have a little fire, and nobody sees the smoke.”  He said.

“I stopped being able to live inside about fifteen years ago,” He said.

“Don’t know why, I can’t live inside. I do pretty good. I worry in the winter that my feet will freeze.”  He said.

“I do pretty good though, see my way around, find places like this bridge,” He said.

“Haven’t been rolled in two years,” He said.

“Wrap my feet with paper on winter nights.” He said.

“I’m afraid in the winter my feet might freeze,” He repeated.

“My feet froze seven years ago, lost one toe.” He said.

When we arrived at the bridge, I got off onto the freeway shoulder with my Ford, and we talked for a while. My heart burned. I remembered I’d just bought a box of oranges. I got out and retrieved a dozen to a plastic bag from the trunk, I’d just done laundry and there were wool socks on top of the laundry basket, I put those in with the oranges and I found a twenty and gave him that too.

“He is risen indeed!” He said, then vanished down under a roadbed bridge home.

For more books by Uncollected Press:

All rights reserved. No part of this book may be used reproduced in any form by electronic or mechanical means without permission in writing from the author and UnCollected Press except in the case of brief quotations embodied in critical articles and reviews.